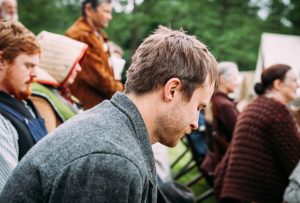 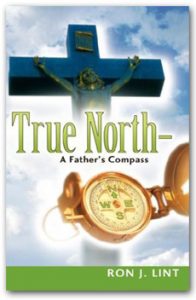 “The American Male has been retooled into an amorphous being without identity. This deeply spiritual and hard hitting book speaks to men about their role in the family and society.”

This book was written to the young men in my family and to all men to warn of the new World View that teaches wrong concepts, provides wrong reasoning, and leads ultimately to failure in the family, in our churches, and in our communities. I am also writing because I have not been entirely successful as a loving, teaching father, and my family has suffered as a result. Over the years, I have learned to listen to God, not society. Here is what I have learned.

PART TWO: And He Calls Himself a Christian?

PART FIVE: Confessions of a Father & Other Thoughts

Be sure to visit my Writing Collection Page for these PDF files and many others.